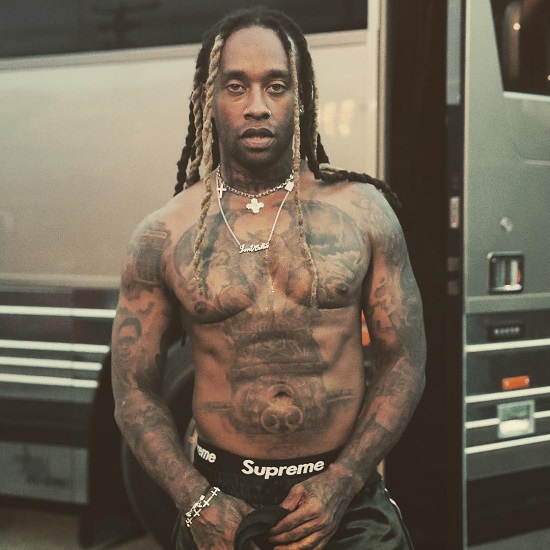 What was probably a high time for singer Ty Dolla $ign was harshly interrupted this week when he and his crew were stopped by Atlanta police. The cops ordered everyone out of the car and searched the vehicle, discovering a "ton of weed" in the process — not a good look for our boy. The "The Light" singer — who was on his way to a show — was arrested at the scene and later charged with possessing less than an ounce of marijuana and possession of cocaine. None of the other people in the vehicle — which included EDM star Skrillex — were charged. #AwDamnHomie