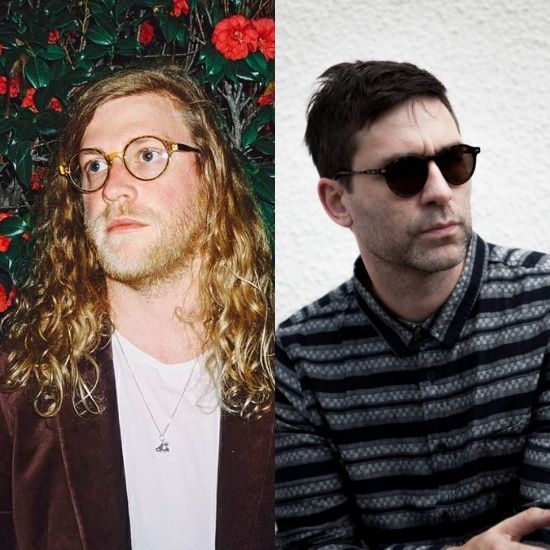 Though we’re still a little sour that we have to wait until next year for a new Allen Stone album, the singer/songwriter has kept fans content with a steady stream of sweets from the full project. Following his recent rendition of the Ray Charles classic "Georgia on My Mind," the LP’s latest treat, “Taste Of You,” is a joyous explosion of vibrant vocals and revering lyrics over an infectious groove. Allen joins forces with Jamie Lidell, whom he describes as one of his top 5 favorite singers. Rightfully so, as the two make musical magic together from the very moment the first beat drops.

The collaborative duo are said to have written the song shortly after Allen performed “Say A Little Prayer” at a Carnegie Hall tribute to the legendary Aretha Franklin. He says, “Getting to play that song in such an inspiring environment made me want to write a song just like it.” This latest release is not only his personal tribute to an icon, but it’s their attempt at writing a song that had the same emotional impact. Upon first spin, which was inevitably followed by countless others, we’d say they accomplished this goal in an undeniable and exuberant way.

Take Allen Stone and Jamie Lidell’s “Taste Of You” for a twirl, and be sure to add it to your uptempo bae-list playlist from your favorite digital platform. Afterward, watch their all the way live Sound Emporium performance, then head to Stone's website to find your city and grab tickets for his fall tour.