Daniel Caesar Is In Love With A Stripper On ‘Who Hurt You?’ 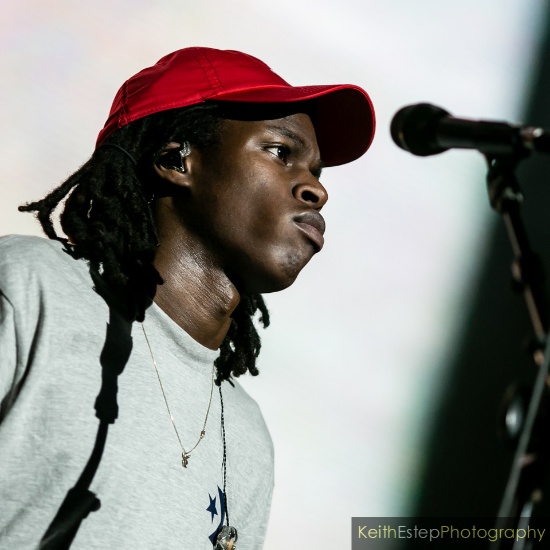 As anyone who's ever frequented a strip club can tell you, there's always one dancer at a particular place that will have you spending all your money, time and effort just to get close to her. Hell, T-Pain even wrote a Top 10 pop hit about it. Now, Freudian crooner Daniel Caesar is the latest to release an ode to the wiles of the women who shake it fast (or slow, depending on the song) to get their cash with "Who Hurt You?," his newest single.

Daniel keeps things relatively chill on the track, opting for strains of guitar and a laid-back vibe to tell his story. He opens up about a visit to one of Atlanta's many storied gentleman's clubs in which he found love. "Take me back to Georgia, back to Atlanta / Funny how present turns past," he sings. He then tells tales of Priscilla and just how mesmerizing her derriere is. It was so mesmerizing, in fact, that he had to write a song about her. He's pretty smooth in his approach as well, though he pretty much loses all composure by the chorus, singing out, "Take the p***y / Drop it in my lap / I love it when you move like that / Now turn around and throw it back." Oh, and just in case you didn't know it was real, he also recruited original stripper lover T-Pain to vocally assist him in his search for the woman who twerked his heart away.

There's no word if the single is a sign of things to come as far as the crooner is concerned or just a very elaborate play to get the attention of his dream girl (no, seriously, the man took out a "Missed Connections" Craigslist ad and everything). Either way, we're not mad at this jam at all. In fact, you might fall in love with it yourself when you listen below.