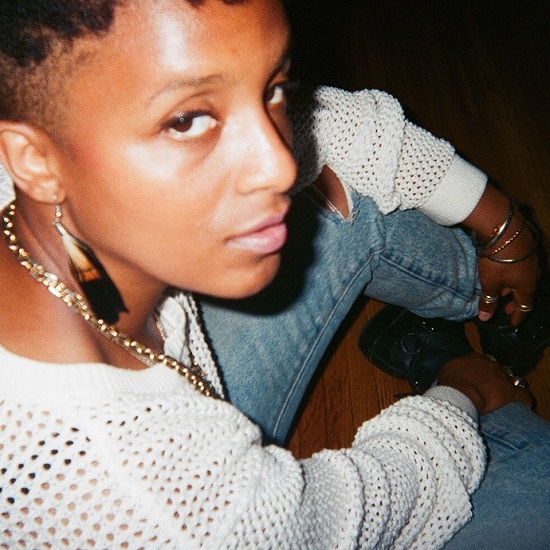 Denitia has been a busy woman. The singer-songwriter just dropped her EP Ceilings last year and has released a steady stream of singles since. Keeping up the prolific pace, she announced her new EP Be There in August along with the single "Distant." Now the EP is out in the world, as is "Raise You Up," the hopeful second single from the four-track set.

"Raise You Up" shows Denitia exploring a house-influenced sound. Atmospheric synths set a hopeful tone as the song is propelled forward by a four-on-the-floor rhythm accented by rattling hi-hats and snaps. It's the perfect backdrop for the singer's sweet voice to bring words of encouragement and empowerment. "You're looking for a sign of the times / You're giving me a vibe that we're losing / That's not the type of life that we're choosin'," she sings at the track's beginning. She then offers a solid plan for the future, letting us know that she intends to look beyond the dire and instead raise us up into our highest selves.

"Raise You Up" fits in with the theme of Be There, which offers thoughts about being connected to the human experience. With the project's release, Denitia has also offered up a visual EP for the project which features artistic visual interpretations of each of the EP's songs. You can listen to "Raise You Up" and watch the Be There visual EP below. You can also purchase a digital copy of the set or buy a special vinyl EP (which includes her previous EP Ceilings) via Bandcamp right now.


TAGS:  audio, denitia, Denitia Odigie
Previous: The Shindellas Tap Into The Transformative Power Of Music On ‘Happy To See You’ Next: Quincy Aims To Satiate His Sexual Appetite On ‘Devour’