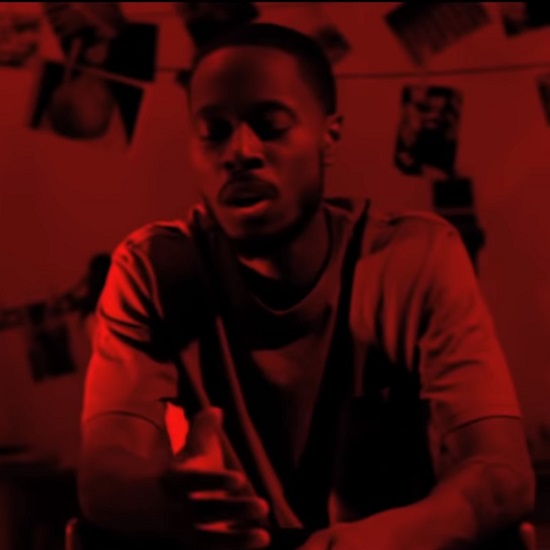 On his 2017 album Home, Illa J brought his singing skills to the foreground, reminding us that his talents aren't limited to rapping and producing. While, the album was very well-received by critics and fans alike, it also had a positive impact on the artist, himself. So much so, that he's adopting a similar format for his forthcoming project John Yancey.

It's fitting that he chose to use his birth name, John Yancey, as the title of the album. He expounds on the significance via press statement: "(This album is) Definitely more personal than all of my projects, nothing specific, but I basically talk about about the ups and downs of all my relationships over the past 10 years, still grieving about my bro, etc. This one is trippy because the first single comes out a day before my 32nd birthday and the original title was 32 because this is a special year to me because my brother died at that age so it had a lot of meaning. But it makes sense that it ended up being called John Yancey because for so long in my career I felt like I was tryna be me and my brother, and I’m finally at peace, like I’m not J Dilla’s younger brother Illa J, I’m James' younger brother John."

John has teased that this record will have more rap than Home did, but he also promises that we'll get to hear him use more of his natural singing voice. It makes sense, then, that he chose "Tokyo" as the album's lead single – a song that showcases his vocals in a way that we haven't quite heard before. Mr. Yancey transforms into a one-man '90s R&B band, bumpin', grindin' and breaking it all the way down for the Calvin Valentine production. The seductive groove is all about good love, but he keeps things fairly low-key for the visuals. Ironically, the clip was shot in Los Angeles, though we do get glimpses of the titular city Tokyo through the photographs drying in the dark room.

Scroll down to check out Illa J's "Tokyo" and let us know what you think. The track is available as an instant download with a pre-order of John Yancey, which is slated for a November 30th release.