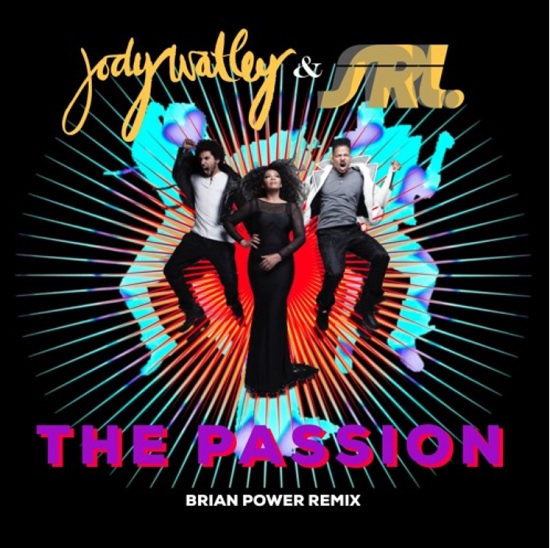 This past summer, Jody Watley and her crew, SRL, helped us heat things up in a big way with their steamy single, "The Passion," which found them dipping their toes into the cool waters of soul jazz. Now the trio returns with a remix courtesy of Brian Power that is sure to get things even hotter than before.

For the remix, Watley and group mates Nate Allen Smith and Rosero McCoy step into the dance world, taking the song up several notches to enter house music territory. It is a seamless transition with Watley at the helm, steering the group across genres.

To help usher the song onto the dance floor, the trio enlisted the talents of Power, the founder and A&R of SoulHouse Music, a UK-based dance music imprint. The reworked version was obviously placed in good hands as it has already been added to multiple playlists, in addition to earning the honor of the Traffic Jam of the Week on Mi-Soul Radio.

Up next on Watley's slate is her performance at Los Angeles' 13th annual Taste of Soul Family Festival on Saturday, October 20th. The legendary singer will hit the 94.7 The Wave Stage alongside fellow music icons Sister Sledge. For more information about the festival or to find out when Watley will hit the stage, click here. Until then, be sure to take this remix for a spin and see if it doesn't lead you straight to the dance floor.