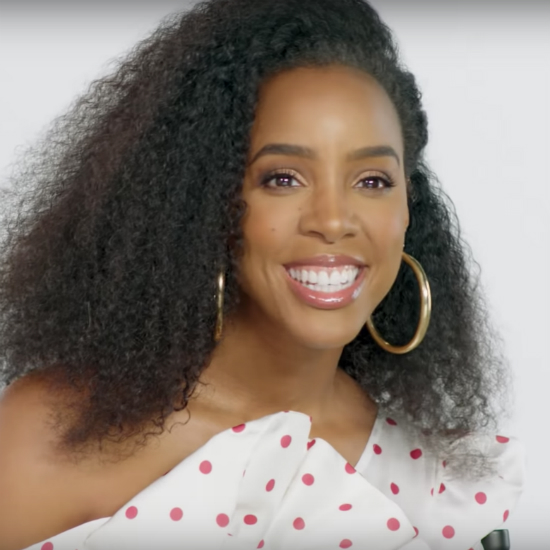 ELLE’s "Song Association," a video series where singers are challenged to sing a song based on a random word they're given, has been an unexpected treat. The latest artist to sit in the hot seat is Kelly Rowland. The singer, songwriter, mother and second lead of Destiny’s Child will soon be playing Gladys Knight in BET’s upcoming new series American Soul, which will chronicle the rise of Soul Train creator and iconic host, Don Cornelius. For turn at "Song Association," Kelly had to channel a few other singers while also thinking quick on her feet.

The game started with the word “Honey,” which made her think of Aretha Franklin’s song of the same name. Next was “Bills,” which of course made her think of the DC hit “Bills, Bills, Bills.” Not content to just sing the song, Kelly asked the team at ELLE to give her some crowd participation on the chorus. Her first dud came with the word “Broke.” Not to be deterred, Kelly kept going with songs from her own catalog, more Destiny’s Child, Gnarls Barkley, Musiq Soulchild and others.

Kelly felt pretty good about her final score and is currently in the top 5 of Song Association contestants. Still in the lead is H.E.R., who didn’t skip a beat nor miss a note with a perfect score. However, Kelly’s effervescent personality makes hers probably the most fun video to watch so far. And really, isn’t having fun and making fun of yourself for not thinking of a song, thinking too hard or going in when you think of your jam the point of the game anyway? Watch Kelly hit high notes and score personality points below, and be sure to play along at home.


TAGS:  aretha franklin, destiny's child, don cornelius, gladys knight, H.E.R., kelly rowland", musiq soulchild"
Previous: Jessie Ware Puts In ‘Overtime’ While Working On Her Next Project Next: Seinabo Sey Is Turned Up & Boo’d Up In ‘Good In You’ 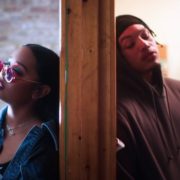