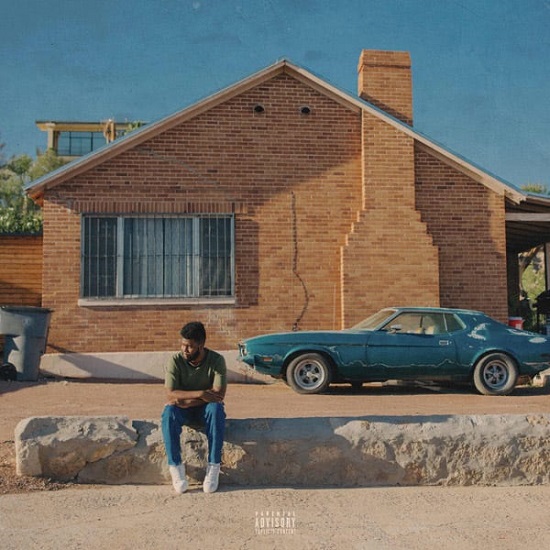 Khalid hasn't quite reached the legal drinking age, but the dizzying speed of his ascent over the past two years probably has him feeling a bit intoxicated. From sold-out tours to high-profile movie soundtracks to a flood of collaborations with artists from hip-hop and R&B's "It List," the multiple-GRAMMY nominee has accomplished a lot in a short amount of time. Even though his debut album American Teen only dropped a year ago, fans were already clamoring for a follow-up. Today, the singer-songwriter gives the people what they want with the release of his Suncity EP.

The title of the project stems from the "Sun City" nickname of his El Paso, Texas home base. Featuring five tracks, an intro and an interlude, the melodic collection is more than an enjoyable listen – it also showcases Khalid's evolving sound. Over varying soundbeds, his engrossing vocals range from soulfully stirring on tracks like "Vertigo" to seductively bilingual on the title track which features Empress Of (who coincidentally also dropped a new project today).

“More than anything in life right now I want growth,” says Khalid. “I want my music to grow and represent how I am growing up. Suncity is the start of a new era for me, this music poured out of me and I didn’t want to wait to share it. I wanted to be able to live in this moment with my fans and my friends and speak from the heart.”

Stream the project below, then make it a part of your permanent collection with a purchase from Amazon, iTunes or Google Play. Keep tabs on Khalid's location (sorry, we had to) via Twitter and The Gram, and stay tuned for details on his sophomore LP due in early 2019.


TAGS:  audio, empress of, Khalid
Previous: Amber Mark & DRAM Are Living In A ’90s Kind Of World In ‘Put You On’ Next: Phony Ppl Return With Their Colorful & Vibrant ‘mō’zā-ik’