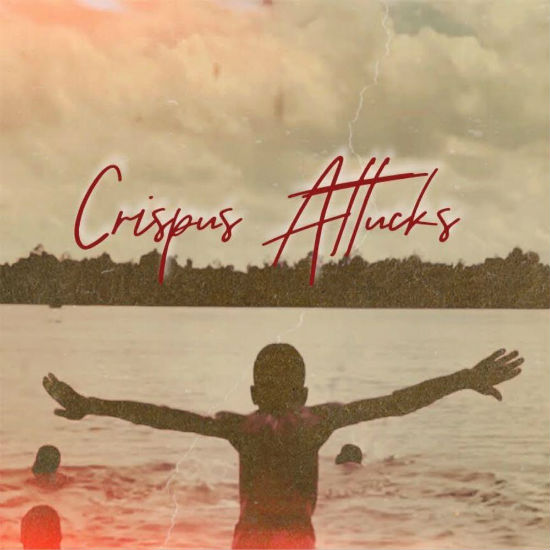 As they gear up for the release of their new album, keyboardist Corey Bernhard and drummer Steve McKie, founders of the Philadelphia production collective Killiam Shakespeare, share a taste of what anxious fans can expect from their latest project. For the single “Crispus Attucks,” they team up with fellow Philly legend DJ Jazzy Jeff, resulting in a rousing and riveting instrumental number reminiscent of '80s hip-hop. The mid-tempo groove incorporates all the elements we love from the era with its poignantly-placed scratches and head-nod appeal while smoothing things out a bit with jazzy guitar licks courtesy of Simon Martinez.

The upcoming album, A Town Called Elsewhere, marks the City of Brotherly Love collaborative’s first full release since their 2016 mixtape Killiam Season 1, which also featured DJ Jazzy Jeff. This doesn’t mean they haven’t been busy, as the duo has worked with some of the industry’s elite including Jill Scott, Bilal, Sy Smith and most recently soul singer Aloe Blacc for the single "Take You Home." The new project is described as a blend of “hip-hop and electronic beats, with a touch of jazz, soul and funk,” and the lead single serves as the perfect introduction to this masterful mixture of music genres. Although we would’ve been content with a completely instrumental product, we’re delighted to learn that the album includes features from Bilal, our favorite “love child” Chris Turner and Moonchild’s Amber Navran.

Ride out and give Killiam Shakespeare’s latest “Crispus Attucks” a spin below. The new album drops November 2nd and is available for pre-order now.