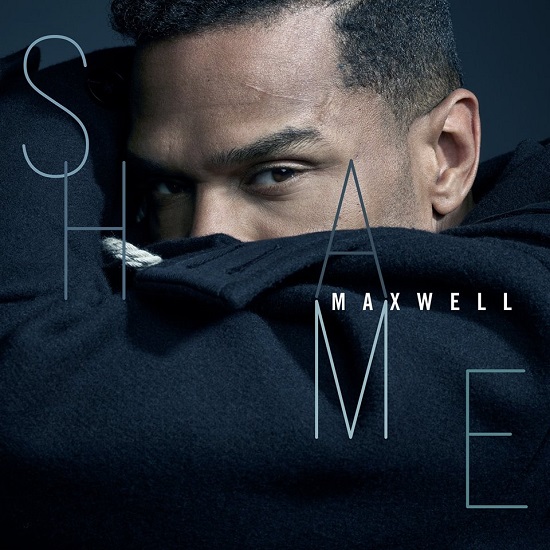 When Maxwell first proposed his blacksummers'night trilogy, we thought we'd be getting three albums in fairly rapid succession. However, after the first entry in the trilogy, 2009's BLACKsummers'night, arrived, it would be seven long years before we were able to hear the second chapter, blackSUMMERS'night. Max isn't making us wait as long for the conclusion, though, as he's already lining up the release of NIGHT and teasing its arrival with lead single "Shame."

This time around Maxwell is offering an atmospheric love song. "Shame" features soothing synth chords that reverberate alongside a warm, soothing bass that envelops the listener as the crooner blesses us with his silky falsetto. His lyrics are directed to a lover, begging that she be more open and vulnerable. Delivering the lyrics in a constant stream of syllables, he offers commentary on both modern love and our social media-obsessed culture. Ultimately, though, he just wants her to shed her inhibitions and doubts to truly open up to him. "Feel no shame," he sings on the chorus before asking her to lay there with him in their love.

"'Shame' is a modern love song. Not just romantic love, but love for self and others. Social media has created an alternate world where people watch everything you do, including your failures. They even often feel a sense of joy in your pain. This creates a barrier to real intimacy because we’re preoccupied with appearances; with measuring up to what society thinks we should be, how we should look, what we should have and what we should aspire to," he said about the song in a statement to Pitchfork. "The song is about removing that mask of expectation and letting go of the shame of being real and vulnerable. The shadow of shame can only be broken when we unveil ourselves, and recognize that we that we are all human — flawed yet perfect, broken yet stronger with each obstacle."

Maxwell also announced that we could expect NIGHT to arrive in 2019, marking a decade since the arrival of the first entry in the trilogy. With this, his current run on his 50 Intimate Nights Live Tour and the re-release of his 1998 classic Embrya, it looks like we'll be rockin' with Maxwell for the rest of this year and next. Check out "Shame" right here.