Siaira Shawn Is Looking To Escape Her ‘Islands’ 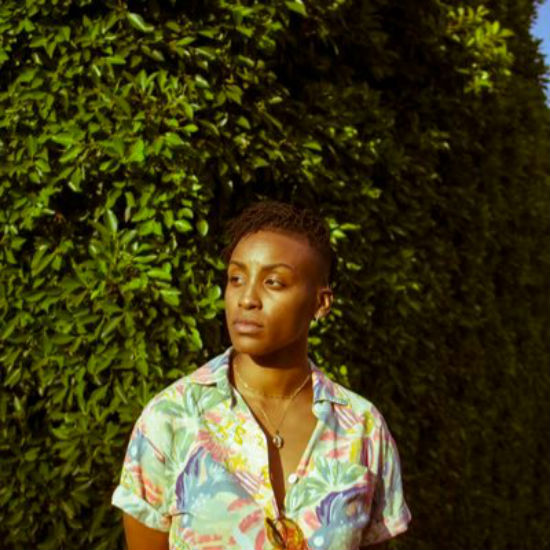 Singer/songwriter Siaira Shawn is taking full advantage of the all the attention she’s received since winning HBO’s Insecure x AFROPUNK's music contest. The creative challenge gave rising independent artists the chance to submit their music for a shot at a feature on an episode of the series, as well as the Season 3 soundtrack. Her single “Wrong Speed” took the top prize, and as a treat for new fans who went digging for more music from the California-native, she recently released an equally enchanting track entitled “Islands.”

Siaira’s delicate tone rides the bass-heavy and drum-driven groove with precision as she paints the picture of an ongoing battle between her head and her heart. Though she’s clearly captivated by her lover, she attempts to explain the root of her hesitation singing, “I’ve been an island for way too long / Might take a little time, yeah / ‘Cause I been gone for a minute, I been gone for little too long, yeah / Trying to get back on ‘cause I been through some s**t you don’t know / Take this as a warning.”

Produced by Soulection affiliate Mars Today and multi-instrumentalist/DJ Aabo, according to Siaira, “Islands” is just a peek at all that she has in store. Since moving from New York to Los Angeles, she’s deliberately sought out artists to collaborate with in order to evolve her sound. She says, “I want to collaborate with more folks, and use my music as a platform to curate innovative events that spark in depth conversation about love and relationships. People are consuming a lot mediocrity and I want to rise above the common thought. I think a lot of folks are imbibing aesthetic without anything else under it and my music will give them a full experience undergirded with purpose and intent.”

Give Siaira Shawn’s latest track “Islands” a spin, and be sure to add it to your collection from the digital platform of your choice. Follow her on Instagram, Twitter and Facebook and keep an eye out for her EP Tender, which is slated to drop before the end of this year.