SoulBounce Exclusive: Mar Strips His Sound To Its Essence In ‘Long For You (Revisited)’ 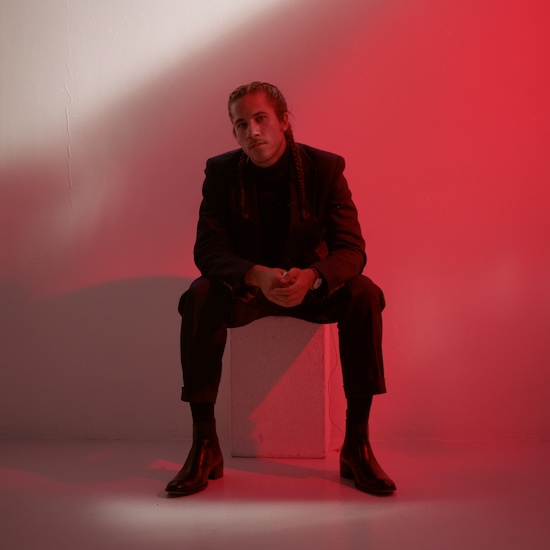 SoulBounce staple Mar had us in our feelings back in 2016 when he released the video for his When We Meet track "Long For You," paying homage to his father in such a touching way that it left us a little teary-eyed. Though not the meaning we originally imagined for the song, it added a new perspective and quickly made it one of the most endearing songs on an already stellar project. Mar is now in the process of revisiting some of his most-loved songs and "Long For You" is next up on his list, so of course he's making us hear the song in an altogether different way once again.

In the song's original take, acoustic guitar underscored a sense of need communicated by Mar's vocal. This time around, that sense of need is still there, but it's transformed into more of a yearning thanks to a slightly breathier vocal take and a switch to electric guitar. These changes make this version more of a slow burn that's perfect for sultry late night encounters. The singer-songwriter also reveals the creative process behind this reimagining in the accompanying video. Suited, booted and braided up, Mar is surrounded by instruments as he makes the track sound by sound — starting with his voice and building from there with bass, programmed drums and guitar. The intimate look into the creation of the track is both surprising and alluring, making the short three minutes we get with the song seem to fly by.

"I feel most at home when surrounded by musical instruments," Mar said of the song's reimagining. "I use them to communicate with people and respond to my environment. After recording the live versions of 'Spaceship,' 'Storm' and 'Love Outro' from my latest EP Things Will Be, I felt I wanted to recreate more of my stories in a live setting.‘Long For You’ reached over 2 million plays on Spotify and, to celebrate, this I chose to revisit the song.”

You can pick up the new version of the track here and watch the video for "Long For You (Revisited)" below.


TAGS:  mar
Previous: SoulBounce Exclusive: AxMod Wants You To ‘Walk Away’ Right To The Dance Floor Next: Thundercat, BADBADNOTGOOD & Flying Lotus Warn Against Recklessness On ‘King Of The Hill’ Ahead Of ‘Brainfeeder X’ Compilation 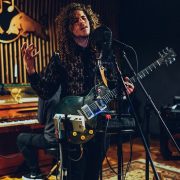 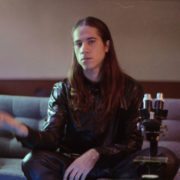 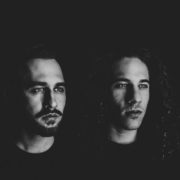 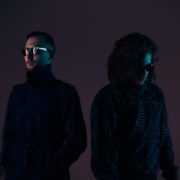 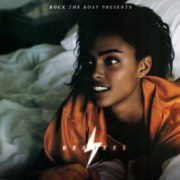 Full Crate & Co. Bring Their ‘Rock The Boat’ Series Remixes To The Masses With Remix EP 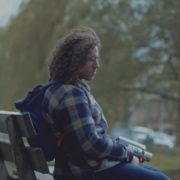 Mar Makes Us ‘Long For’ The Special People In Our Lives