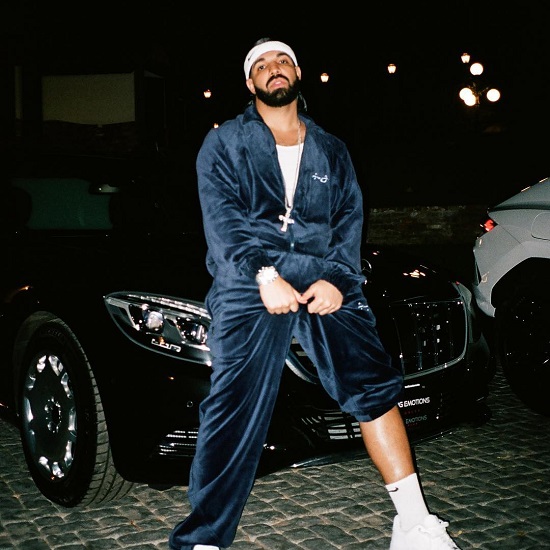 Another week, another Billboard feat for your boy Drake. The "In My Feelings" rapper scored another Billboard Top 10 hit with his Bad Bunny collab "MIA," marking his 12th of the year. It also helped him surpass The Beatles as the artist to have the most Top 10 songs in a calendar year. The lads from Liverpool previously held the record for a whopping 54 years after snagging it by putting 11 records at the top of the charts back in 1964. To make the accomplishment all the sweeter, Drizzy managed to accomplish this without the help of any holdover songs from 2017, as all the tracks came from either his current album Scorpion or his many collaborations with his rap peers throughout the past months. #DamnDrake