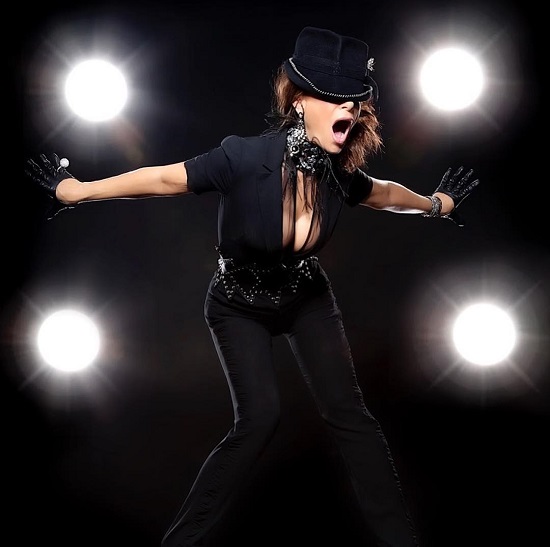 "Straight Up" singer Paula Abdul is nothing if not resilient. However, the 56-year-old singer had fans scared at a recent performance during her Straight Up Paula! 2018 Tour. Paula was really feeling herself during a performance of her hit single "Promise Of A New Day" and walked closer to the front of the stage. However, she miscalculated her steps a bit and went tumbling over the edge of the stage, much to the shock of everyone in the audience. According to witnesses, the audience eventually helped the singer back on stage, where she finished the show while not looking visibly injured. Since she has yet to cancel a show on the tour and has continued performing since the incident, it looks like she's doing just fine. #GottaBeMoreCareful #HeadOverHeelsForReal