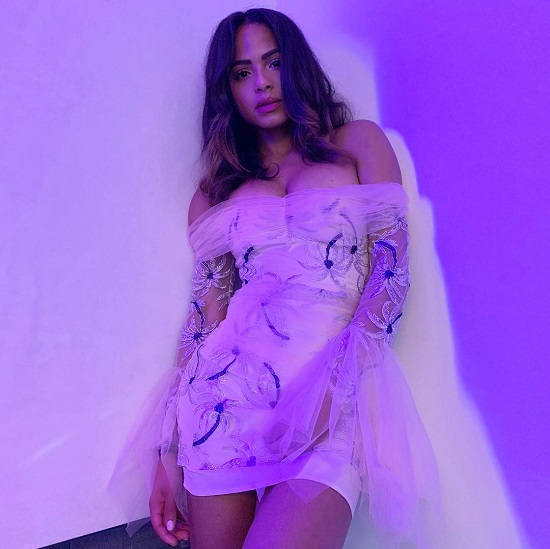 Christina Milian Gets Into Bar Brawl After Bruno Mars Concert

Christina Milian might not have had a hit on the charts in a while but she apparently witnessed a lot of hits in the other night. That's because the "Dip It Low" singer was allegedly involved in a pretty ugly bar fight. According to reports, Miss Milian and her homegirls were trying to enjoy a nightcap after the Bruno Mars concert and decided to hit a bar. Unfortunately, the bar's bouncer wasn't feeling too friendly and wouldn't let her entire entourage into the venue. When she and her friends decided to get in another way, trouble ensued and Christina allegedly threw a drink at the bouncer, inciting a brawl. Milian's camp, however, denies those claims and insists that Ms. "AM to PM" never threw her drink. It doesn't look like there will be any charges filed concerning the incident, so it's doubtful we'll ever get the full story. #AtLeastSheGotSomePressOutOfIt