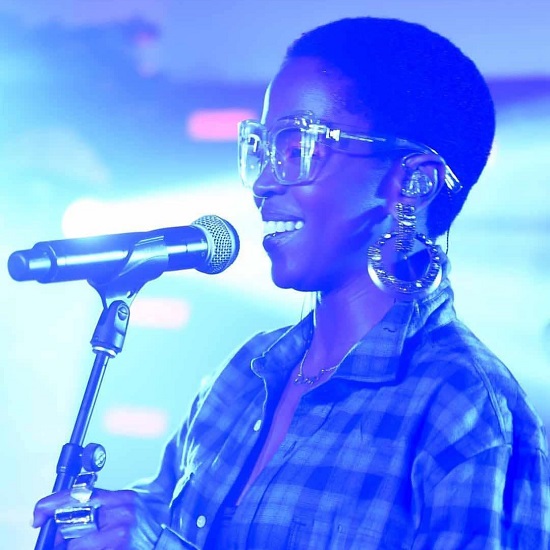 Another week, another story about Lauryn Hill fans getting shafted and crying foul. This time, it's her Houston fans who have a bone to pick with the singer. Ms. Hill canceled her recent show in Houston hours before showtime, citing that due to a cold she wouldn't be able to perform because she didn't want to strain her voice. "I am extremely tempted to make today's show happen," she wrote in a note. "I anxiously waited as long as I could, hoping my voice would show up again this morning, but the strain is still apparent and I can't do further damage to it." We're sure that would've sat well with fans if she hadn't turned around and performed as scheduled in Dallas the very next day. Fans, of course, weren't happy with the turn of events, especially when they learned they wouldn't be getting a makeup show until May of next year. At this point, though, folks should know that buying a ticket to a Lauryn Hill show is like playing slots in Vegas. #ShouldaKnownBetter