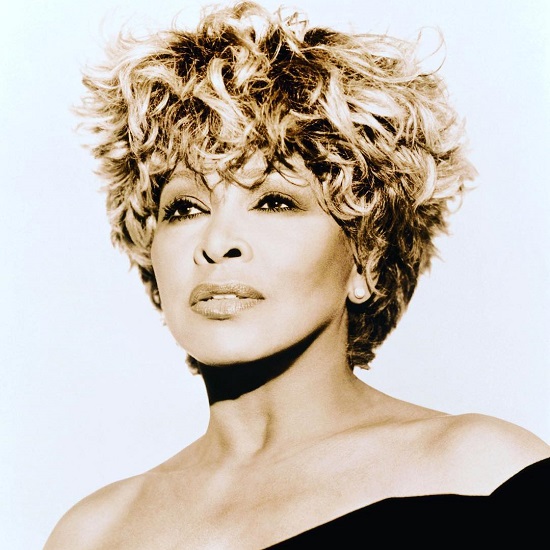 Tina Turner's life story is an inspiring one, so much so that it led to two autobiographies and the 1993 blockbuster movie What's Love Got To Do With It. But the living legend has lived so many lives and had so many hits that it was inevitable that she'd have a jukebox musical dedicated to her groundbreaking career. Tina has already been wowing crowds in London's West End. Now the hit musical will have a Broadway run in 2019. A few details have yet to be worked out before we get to see and hear some of Tina's most iconic moves, moments and songs brought to life 8 times a week on stage (namely casting, venue and performance dates), but consider our tickets already bought. #LoveUsSomeTina #HereForIt