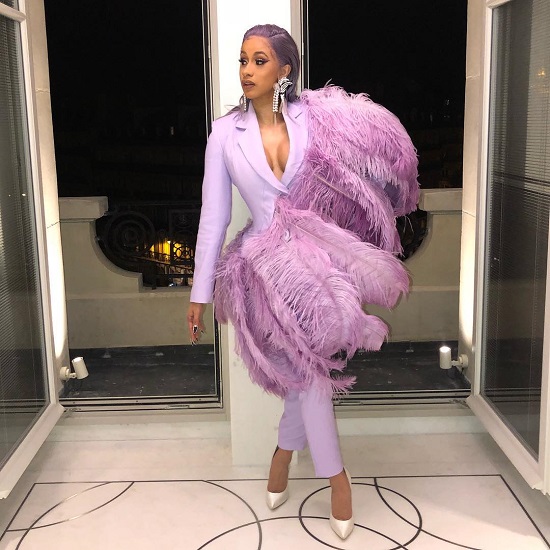 Cardi B Turns Herself In To Police, Charged With 2 Misdemeanors For Strip Club Fight

Cardi B might've got a bag and fixed her teeth, but she hasn't fixed her old ways. Though she denied involvement in a Queens, New York strip club attack last month, the "Be Careful" rapper turned herself in to authorities in relation to the case this week. Two women who work as bartenders at Angels Strip Club claim that Cardi ordered an attack against them because one of them allegedly slept with her hubby Offset. Upon turning herself in, Cardi was charged with two misdemeanors, assault and reckless endangerment and will be required to appear in court at a later date. Joe Tacopina, the ladies alleged victims' attorney, said in a statement about Cardi, "She continues to threaten them and clearly thinks her celebrity status is going to get her out of this. But it doesn’t matter if her name is Cardi B or Carl B … if she commits violent assaults she will be brought to justice." Hopefully, this incident is a stumbling block and not a complete derailment in the star's budding career. #GottaBeMoreCareful