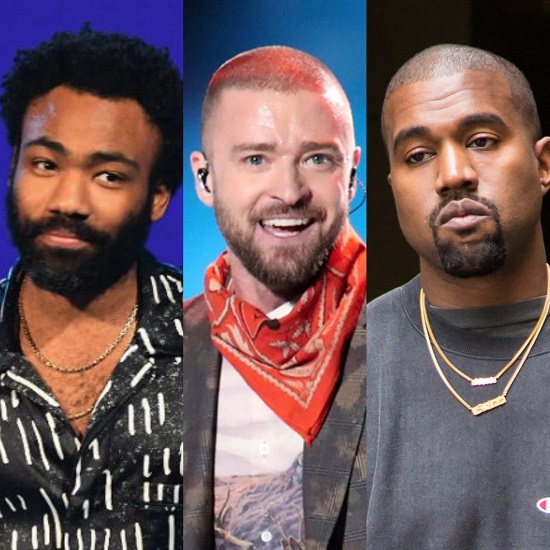 With this year's #Beychella takeover of annual festival Coachella, it's plain as day that next year's headliners will have high expectations to surpass. According to Hits Daily Double, it's rumored that the festival's organizers are hoping that a high dose of testosterone will meet the level of girl power that Beyoncé exuded on the festival's main stage as they've chosen three male headliners for next year's go 'round: Childish Gambino, Justin Timberlake and Kanye West. If the rumors prove true, Gambino will be the headliner for Friday, Timberlake for Saturday and the problematic Yeezy will close out the festival on Sunday. Since HDD is usually correct when it comes to this sort of thing, we recommend fans of these acts start getting their money right not now, but right now. #Boychella