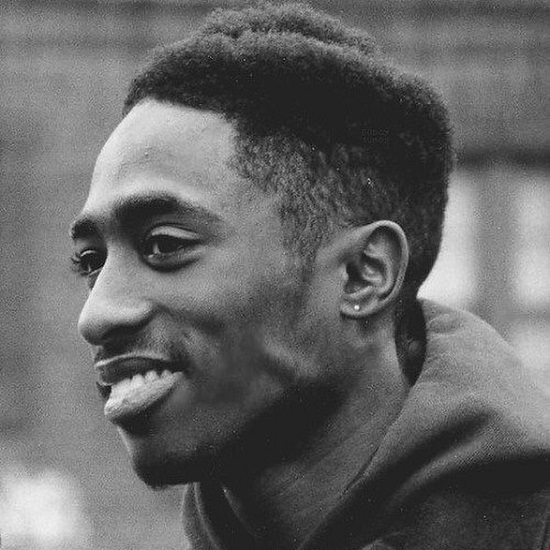 Is Tupac Alive? He Is According To Suge Knight Jr.

Speaking of rumors, the longstanding one that late rapper/actor Tupac Shakur is still among the living is getting more fuel added to the fire thanks to Suge Knight's son. Suge Knight Jr. The hip-hop scion claimed on Instagram that Pac is alive and well. Not only that, but he's apparently living his best life in Malaysia. Of course, such information isn't beknownst to everyone and Suge Jr. later posted a text exchange with a mysterious figure who wrote, "You said [too] much." The shadowy figure then wrote, "Time for you to go." The perceived threats didn't stop lil' Suge from going all in, though, posting shots of Pac apparently posing it up in alleged modern times with celebrities like Beyoncé and 50 Cent before posting a video in which he claimed the Illuminati were after him for revealing the news. Umm...OK. #WeDONTWantWhateverHesSmoking