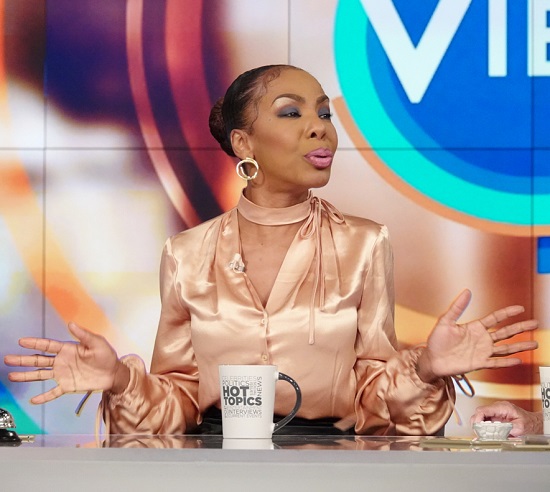 R. Kelly is pretty much becoming persona non grata throughout the industry, especially with more alleged misdeeds coming to light in recent months. One voice speaking out against him is his own ex-wife Andrea Kelly. While she's spoken out about what she calls an abusive relationship between her and the "Ignition" singer before, she took her story to an even bigger audience this week on The View. The former dancer, who was married to the singer for 13 years, detailed several instances of abuse for the show's host — including an incident in a Hummer during which she feared he would kill her. "I said, 'Robert, you’re going to kill me. I can’t breathe,'" she told the hosts. "I just thought, 'Oh, my God. I’m going to die in the back of this Hummer.'" She also took the time to address those thinking that she's making these claims due to cashing in. "People actually said, ‘She’s coming out because she needs money’ or ‘She didn’t say anything because she got money. There’s not enough money in the world for any woman to stay and get abused." #SpeakYourTruthSis