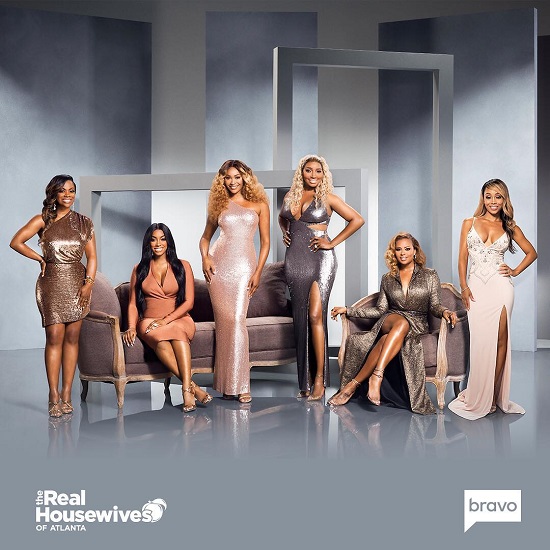 Shamari DeVoe Joins The Cast Of 'Real Housewives Of Atlanta'

The cast of Real Housewives Of Atlanta are no strangers to drama. However, they will be getting some new blood when the next season of the beloved reality series premieres this November. Shamari DeVoe, former member of R&B trio Blaque and the wife of New Edition member Ronnie DeVoe, has officially joined the show's cast and is sure to get pulled into all the shenanigans that are sure to come when dealing with the show's shady ladies. Judging by the recently released trailer, Shamari is a wildcard who will be able to hold her own, so expect lots of fireworks on this screen. #ThisIsGonnaBeGood