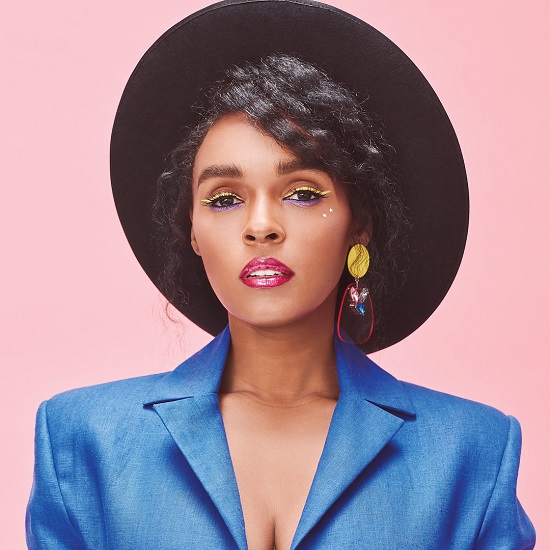 Janelle Monáe may be currently busy promoting the hell out of her most recent work Dirty Computer, but that doesn't mean that she's putting her budding acting career on hold. On the contrary, her career on the screen is heating up. She recently signed up for a role in the upcoming Harriet Tubman biopic Harriet alongside Cynthia Erivo, who will play the historic abolitionist and Underground Railroad runner. In addition to that plum role, she has also been tapped to lend her voice to pooch Peg in the upcoming remake of Lady And The Tramp, which stars her rumored boo Tessa Thompson in the titular role of Lady. And she will yet again be using her voice as part of upcoming movie UglyDolls, in which she'll also perform original songs. #YouBettaWorkJane