DAWN Is Ready For A New Era With Her ‘new breed’ 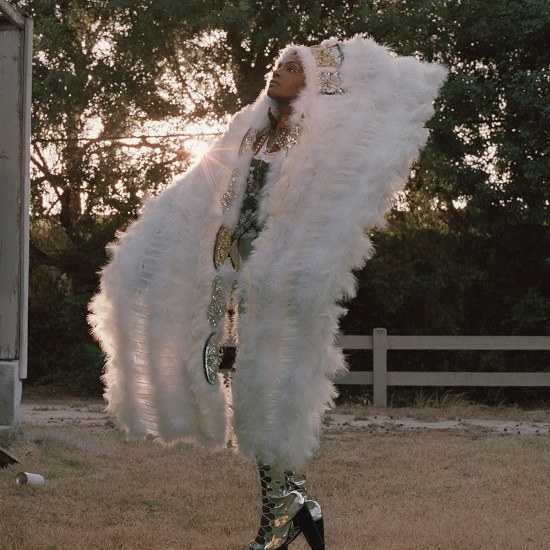 The cat is finally out of the bag. After teasing our eyes and ears with all kinds of musical goodness, our girl DAWN has officially announced the arrival of her new album new breed, which will be coming at the beginning of next year. The set will see the NOLA-born and raised singer returning to her New Orleans roots as she celebrates her heritage. We saw part of her vision with the release of the set's lead single and video "jealousy" and she's giving us a further listen with the unveiling of her next single, album title track "new breed."

"new breed" is less a song than it is a manifesto. Over a slapping beat paired with background chants and atmospheric synths, DAWN declares herself a "motherf**kin' king" while clearing her own path on her own terms. In fact, she even samples an interview with Grace Jones, the living embodiment of living life with no f**ks given, to show that she has no times for your boundaries or limits. She embraces both her heritage, her gender and her power with open arms while letting it be known that her force is an unstoppable one. In other words, you'd best get out her way. "I'ma do this like I own it / Never stumble 'cause I want it / And I don't give a f**k," she raps near the song's end. "So if you see me, keep it going / You should give me a trophy / 'Cuz you know I don't give a f**k." And you know what? We most certainly believe her.

DAWN's new breed will arrive on January 25th and you can pre-order the set in all its forms (including vinyl, CD, cassette and digital) right now via her Bandcamp page. Listen to "new breed" below and keep reading to peep the upcoming album's tracklist.