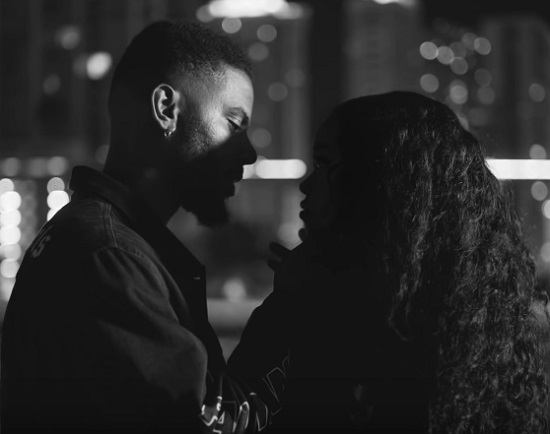 After delivering one of the better EPs of the year with I Used To Know Her: The Prelude, H.E.R. surprised us all again with the release of its follow-up I Use To Know Her: Part 2. The singer-songwriter revealed even more of herself on the soulful sequel and her talent shines throughout the EP's eight tracks. That wasn't the only thing she dropped, though, as she also made sure to bring us a video for the Bryson Tiller-featuring track "Could've Been."

The emotional cut finds H.E.R. and Bryson hashing out what seems to be the demise of their friendship because of their clandestine relationship. Still, though it's feeling like the end, neither party can seem to let go of the potential of their union. It's a quiet, introspective track, the vibe of which director Lacey Duke captures perfectly. The director chooses to capture the twosome in a mixture of black-and-white shots and color-saturated moments. The juxtaposition captures both a feeling of warm intimacy and a growing sense of distance between the two. And though we do get full shots of the H.E.R.'s face here, Lacey still manages to keep some of the mystery that the songstress introduced when she first arrived on the scene. It all works together to make an interesting watch and a unique artistic statement.

You can hear "Could've Been" on I Used To Know Her: The Prelude. If you haven't experienced it on the EP yet, though, we highly suggest making this video your first exposure to the song as the two mediums and artists work so well together here. 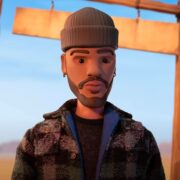 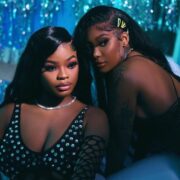