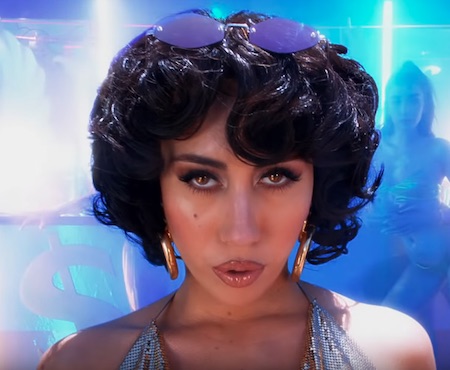 Following the success of her debut LP Isolation, which dropped back in April, a nearly sold-out tour and a captivating performance on the COLORS platform, singer Kali Uchis gives fans who can’t seem to get enough of her a vibrant visual for her single “Just A Stranger," featuring Steve Lacy of The Internet.  The brilliant capture was directed by Brooklyn duo BRTHER, known for their work with Travis Scott and The Weeknd, with Kali serving as the creative director. We accompany Uchis and her crew through a sea of color and dazzling visual effects, as they make their way through a luxurious journey laced with dollar bills, fantasy yachts and beautiful beaches.

Known for her knack for telling it how it is, Kali describes the track itself as “a f**k you to people who spend so much time criticizing people for being bold and being themselves.” She says, “It doesn’t matter what you have to say about this girl who’s powerful and confident. You can’t tell her that she’s being too extra, you can’t tell her that she’s feeling herself too much. Let her feel herself! Let her do whatever the f**k she wants to do! Do you, and let her do her.” Of her creative counterpart, she says, “Working with Steve feels like working with my friend who lives down the street from me, and we just end up making something that’s amazing every time.”

Watch Kali Uchis and her girls hold it down and have all the fun in “Just a Stranger,” and you might just find yourself longing for warm weather and reminiscing about the summer.


TAGS:  BRTHER, Kali Uchis, Steve Lacy, The Internet
Previous: Kandi Takes Us To The Dungeon In ‘Ready For This’ Next: Black Eyed Peas & CL Put Their ‘Dopeness’ On Display 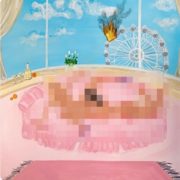