Kelly Rowland Shows Us A Different Side Of Herself On ‘Kelly’ 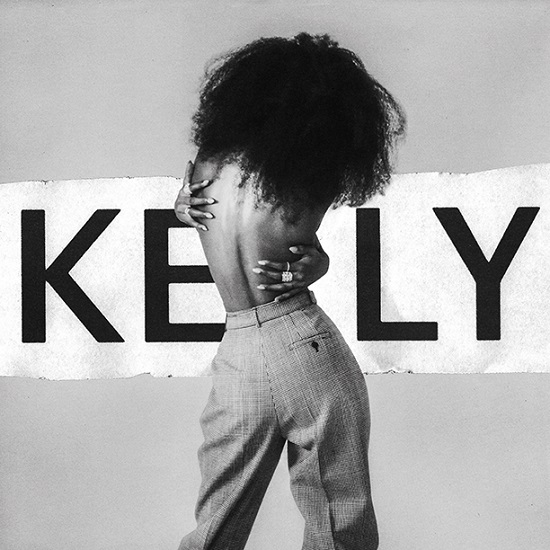 Kelly Rowland is back and it looks like she's not with the s**ts this go 'round. The singer took a five-year break from the studio after dropping her last album Talk A Good Game back in 2013. While that one was a journey that saw her exposing some personal truths, it appears she's taking a decidedly different approach on her next project — at least if we're going by her self-titled new single.

On "Kelly," Rowland is all flex and no games as she adapts a rap-singing style similar to that of her sis Beyoncé and lets it be known that she's doing quite fine. "Kelly got bags / Kelly got a Jag / Kelly got wheels / Kelly got deals / Kelly got class / Kelly got a**," she lists on the song's chorus. And just in case you thought ish was sweet, she adds, "Kelly ain't humble no mo', n***a / Kelly got her foot on your throat, n***a." Helping her talk her s**t is a trap-happy beat with sinister synths and heavy bass hits that are aimed to keep heads nodding. But while we're sure this one will appeal to the youngsters, it seems this one is more of a reminder to self, with Kelendria even saying at one point, "Go, Kelly, go."

Is this song a reflection of a new direction for the former child of destiny? We're not sure but we're also not mad that Kelly is changing things up. But are you guys feeling Kelly Rowland's new attitude? Give "Kelly" a spin for yourself and find out.