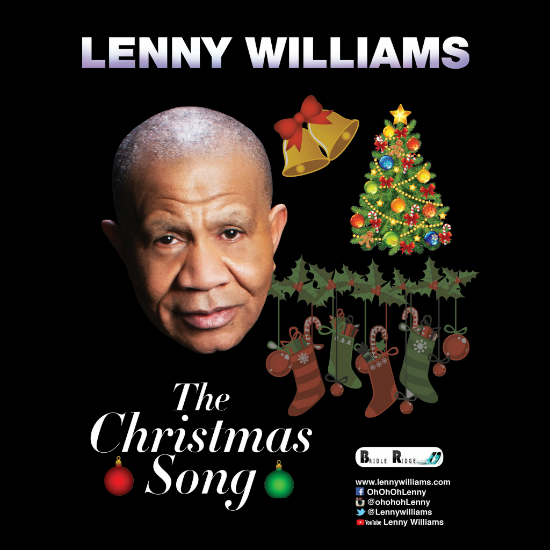 If you're ready for Christmas like we are, then you're probably reveling in recent releases from the likes of John Legend, Jessie J and PJ Morton, and now Lenny Williams is also spreading some yuletide cheer. The former Tower of Power lead singer just dropped off his own twist on the holiday classic "The Christmas Song." The song, first recorded by Nat King Cole, is getting an extra layer of southern soul just in time to warm us up for the chill of December.

The mid-tempo track features Lenny's signature vocals as he sings about chestnuts and eskimos. With effervescent horns and Lenny's smooth delivery, it'll be hard not to gravitate towards the track, whether you like Christmas music or not. On why he chose the song to add his unique spin, Lenny says in a press release, "I have loved this song since I was a kid. It's a dream come true to finally record it. Former Prince NPG guitarist Levi Seaver produced the song and he did a great job."

Just a few months ago, Mr. Williams gave us his single "Fine," and now he's getting into Christmas mode. The new single hails from the upcoming Lenny Williams Christmas EP, which should be released by the time you have your Christmas tree up and decorated. Until then, listen to the new song right here and be sure to keep up with Lenny Williams via his website and on Twitter, Instagram and Facebook.