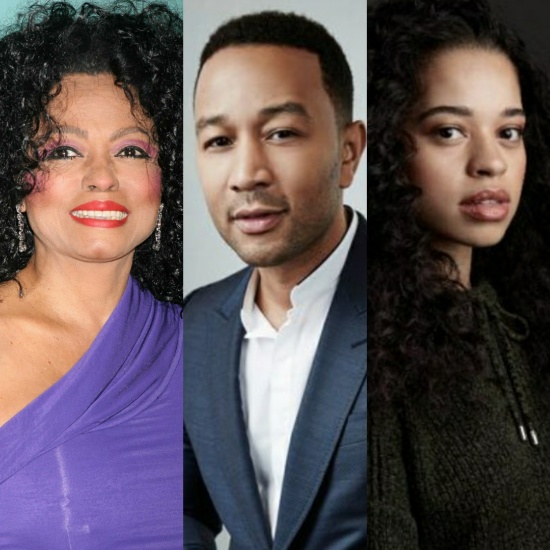 With holiday season upon us all the holiday traditions are getting ready to be unleashed, including Macy's time-honored Thanksgiving Day Parade. Musical performances are always the norm when it comes to the annual Turkey Day event, but this year is promising to be the most soulful ever. The diva herself Diana Ross will be on hand to perform a song from her new Christmas album alongside some of her famous children. Also set to take part in the festivities are John Legend, who has a Christmas album of his own to promote, current R&B "It" girl Ella Mai and Broadway actress and singer Anika Noni Rose as well as a host of others. You can catch the festivities live on Thanksgiving Day as part of NBC's Today show. #ThanksgivingSoul