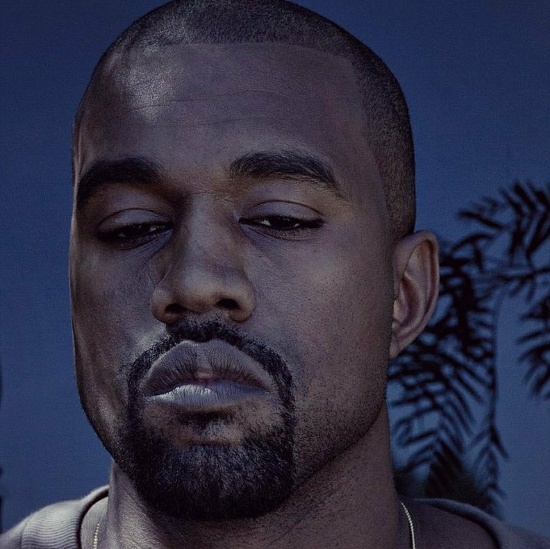 Oh Now Kanye Wants To Back Away From Politics?!

After what has seemed like a months- (or years-) long trolling session, it looks like Chi-Town son Kanye West is finally crawling up out of the sunken place. Yeezy saw the error of his ways not because of the draconian policies and downright racist rhetoric of his homie #45, but because of fashion. After aligning himself with right-wing puppet Candace Brown, he was taken aback when she used his name to market her "Blexit" campaign with some god awful t-shirts and apparel to encourage a mass exodus of blacks from the democratic party. Apparently getting wind of the incident was enough for Ye to finally see the light. "I introduced Candace to the person who made the logo and they didn’t want their name on it so she used mine," he tweeted. "I never wanted any association with Blexit. I have nothing to do with it." He then followed that up with yet another personal proclamation, writing, "My eyes are now wide open and now realize I’ve been used to spread messages I don’t believe in. I am distancing myself from politics and completely focusing on being creative !!!" Yay, we guess? #Finally #YouStillCantSitWithUs