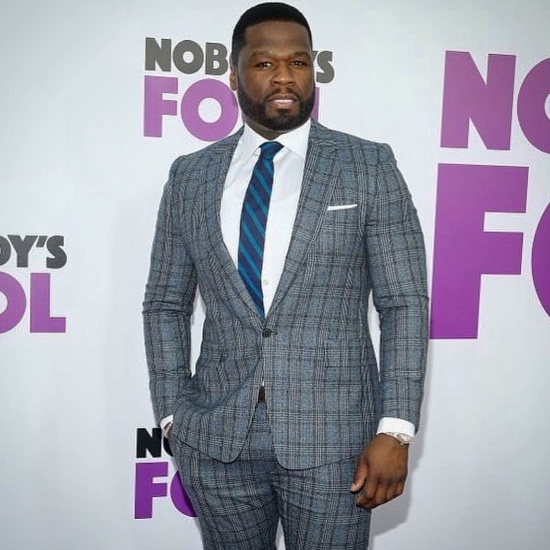 50 Cent Continues Trolling Ja Rule With His Pettiest Move Yet

We meant to put this next item in last week's news roundup, but thankfully petty knows no expiration date. 50 Cent has been King Petty for quite a while now, and the start of it can probably be traced to his nearly 20-year beef with Murder Inc. rapper Ja Rule. However, Fiddy took the petty that's existed between the two of them to new heights recently. When he learned of a scheduled concert of Ja's in Arlington, Texas with tickets going for $15 a pop, he dipped into his petty cash and bought 200 seats to the show. This wasn't a kind gesture though. He bought seats in the front row in order to make sure that Ja would be performing for a nearly empty crowd. "I just bought 200 seats in the front so they can be empty. LOL,” he wrote on the 'gram. “Lol at $15 a pop you can’t lose, I got 200 tickets for 3 bands.” Seeing as bought seats aren't necessarily a bad thing whether someone shows up or not, 50's actions are a shining example of why he's the pettiest in the game. #NowThatsWhatWeCallPetty