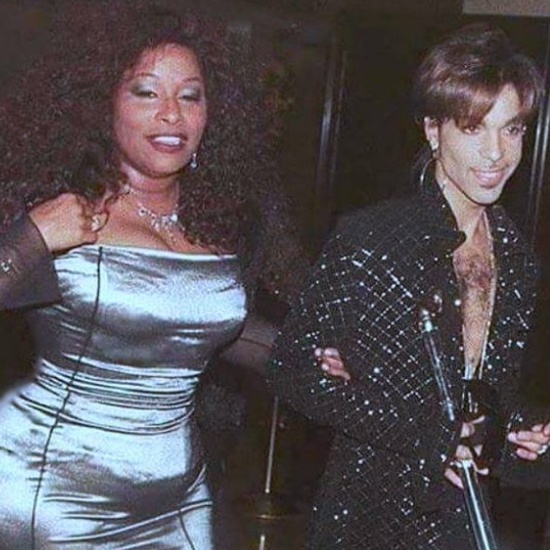 Soul On Film: Ava DuVernay Readying Prince Doc For Netflix & A Chaka Khan Doc Is On The Way

We've gotten some great music documentaries lately, with Netflix's recent Quincy at the top of the list. It looks like there are a couple more coming our way, though. First up is news that Netflix is teaming with filmmaker Ava DuVernay for a doc about the one and only Prince. The film, which has the full support of Prince's estate, has actually been in the works for several months, so it could actually be arriving sooner than we realize. "Prince was a genius and a joy and a jolt to the senses," DuVernay tweeted about the project. "The only way I know how to make this film is with love. And with great care. I’m honored to do so and grateful for the opportunity entrusted to me by the estate." Meanwhile, a doc about Prince's friend and frequent collaborator Chaka Khan is set to arrive in 2019. Chaka Khan: Keep On Holding On will chronicle the talent's days as an activist and member of the Black Panther Party, her illustrious musical career and some of her darker moments as it aims to give a fully realized picture of the phenomenal woman that Chaka really is. Seeing as Chaka has lived enough for several lifetimes, this one's sure to be hella entertaining. #LegendsOnTheScreen