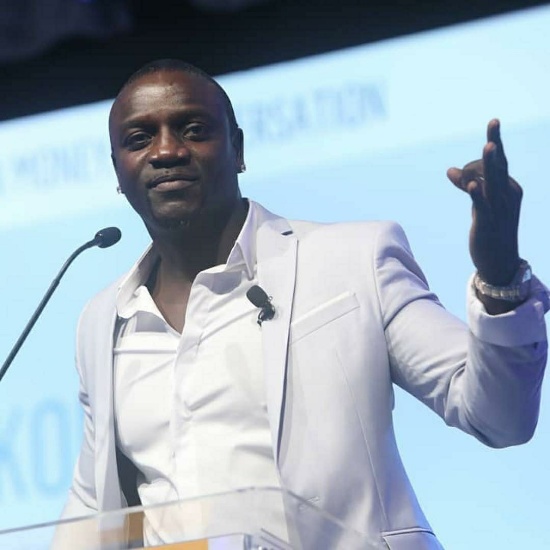 While we are definitely here for a worthy candidate to challenge the orange fool in the Oval Office in the 2020 presidential race, we're not sure if the man who sings "Smack That" is the best guy for the job. Akon thinks differently, however, and seems to be seriously considering throwing his hat into the ring. "I’ve been thinking about running for 2020 very seriously," he said in a recent Newsweek interview. "But I didn’t want to just do it because I feel like I want to continue doing what I’m doing and hope that builds me enough momentum [for people] to say, 'You know what, if you run we’ll support you.'" It seems that Akon, who was born America though he spent a good deal of his formative years in Senegal, was inspired by #45's hard (re: ignorant) stance on immigration, as well as other things, remarking that he feels "unempowered" under the current regime. "And I feel a lot of Americans do; even some white Americans feel that way because they’re watching backlash of his decisions," he said. "It’s not what’s happening now, because it’s clear it’s creating a whole bunch of divide today. But I think tomorrow that impact is going to be so much more devastating." Would you cast a vote for Akon? #WeDontKnowAboutThisOneBruh