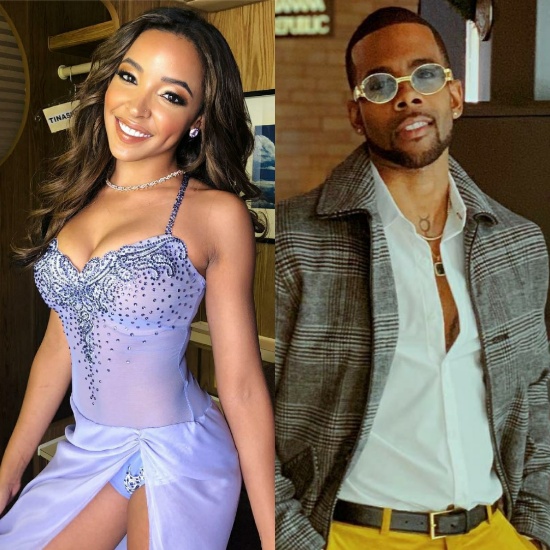 Tinashe might have been knocked off the Dancing With The Stars block (seriously, WTF?) but she's bouncing back quite lovely. She and R&B singer Mario have been added to the cast of FOX's live musical adaptation of Rent. Tinashe snagged the leading role of Mimi Marquez, a young dancer who's battling addiction, while Mario will take on Benny Coffin III, a friend-turned-foe of the play's main cast (a role which was originated by Taye Diggs in the original Broadway run). The show — which deals with drugs, the AIDS epidemic and LGBTQ themes and delights in a bit of coarse language from time to time — is an interesting choice for a live musical on network television, but it'll sure be an interesting watch now that these two are onboard. We'll get to see just how interesting when it airs on January 27th. #525600Minutes