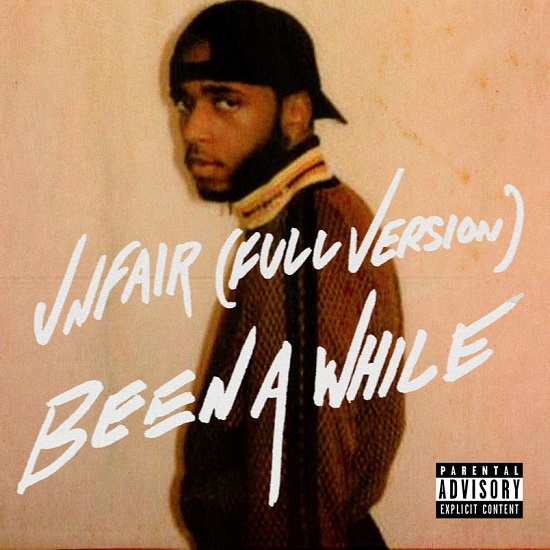 6LACK has kept this year pretty full with a host of singles leading up to the release of his sophomore album East Atlanta Love Letter. While many folks had their own favorites from the set — which boasted singles like "Switch," "Nonchalant" and the title track — one sentiment was often shared: Why isn't "Unfair" longer? The track, which clocks in at just over two minutes, acted as the lead-in into the album and set up a narrative that listeners felt there might be more to. Well, just ahead of the holiday, 6LACK offers fans a musical gift with not only a nearly five-minute cut of the beloved track but also a brand new song entitled "Been A While."

The fully fleshed out version of "Unfair" starts in the same territory as the original, with somber chords and slightly Auto-Tuned vocals. However, instead of trailing off after the second verse, things pick back up and he delves deeper into the story of his discontent. He speaks more about the problems going on between him and his girl while he's trying to pursue his career. While this concept was already clear in the shorter take, the additional take allows us to see what exactly the deal is and how taxing it is on him. Listeners also get an unexpected final bow as the track smooths out even more. The change-up in rhythm brings the song to a close and also gives everything more of a sense of closure.

"Been A While" follows in a similar slow-paced tempo. This time around, however, he's meeting up with a chick from around the way. However, now that he's on, it seems that she's trying to push up though that wasn't the case back in the day. He uses the atmospheric groove to let her know that he "might want ya but I find peace knowing I don't need ya." Essentially, 6LACK has peeped game and he's not trying to go that route (though he totally could if he deigned to do so). With more than a few folks returning to old stomping grounds for the holiday, this one might be pretty timely.

If you're diggin' what 6LACK has put down so far, then these two new releases will definitely be right up your alley. Take a listen below.


TAGS:  6lack, audio
Previous: It’s ‘Easy’ To See That Ella Mai Has The ‘Sauce’ In Her ‘Vevo LIFT’ Performances Next: DMV Bouncers: Party With SoulBounce At ‘#RnBLives: An R&B Soulebration’ With dj harvey dent