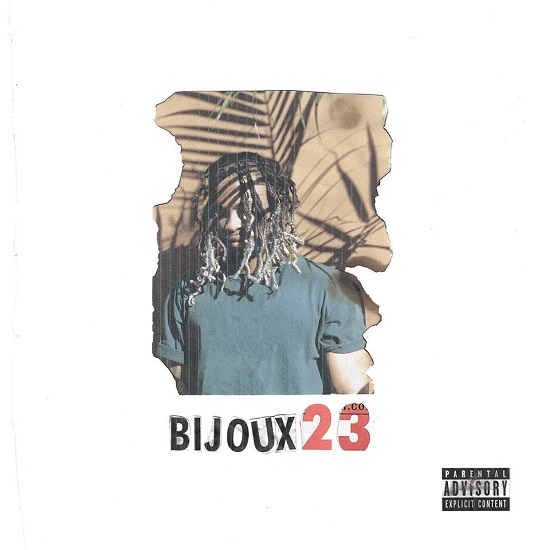 A lot of changes have happened since 2012. We've switched presidents (much to our chagrin), lost some icons, seen the triumphant return of others and have even seen the rise of new talents on the scene. Elijah Blake actually happens to be one those rising stars who have emerged and shown that they have staying power. Back in 2012, he dropped his mixtape Bijoux 22 and made his presence known. He's been killing the game both with his pen and his talented voice ever since. But just in case you forgot where he came from, he takes time to remind us with his mixtape follow up Bijoux 23.

Elijah recorded Bijoux 23 in just a week but that doesn't denote the quality of the project. He matches the eight tracks of 22 with an additional eight that show him coming further into his own. He kicks things off with the sparse ballad "To Be Loved," which bumps and rattles along as he sings about his readiness for love. "To Be Loved" sets the mood for the rest of the mixtape, with things keeping relatively slow and easy though he adds just enough bump and atmosphere to keep things interested on song's like "Sky Blue" and "Satisfied." He's then joined by Kaija, the set's only guest, on the duet "Can't Sleep." The duet is nice, though we wish it were longer. After that, he keeps the smooth party going with "Phone Down," which puts a voice to the modern complaint of people constantly being on their phone. Eventually, the set winds down with final track "Senses," where he contemplates a love affair that seems to blossom from illicit circumstances.

We already knew that Elijah knows his way around a lyric and a note, but Bijoux 23 affirms that the singer-songwriter is a talent that we should continue to look out for in the present and the future. Stream the mixtape in full below.