H.I.M. Is In A Relationship Going Nowhere Fast On ‘Pull Over’ 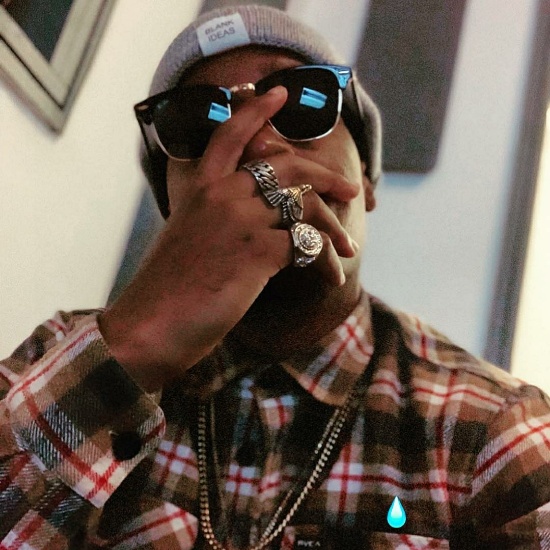 Remember H.I.M.? The male singer inspired to write an album in response to the elusive singer H.E.R.? Better known as Gabi Wilson, H.E.R. has somewhat lifted the veil on who she is, with her talent shining brightly, winning critical acclaim and garnering GRAMMY noms. But, while the mystery of H.E.R. has been revealed, the story of H.I.M. remains to be heard. She’s flourishing, whereas he’s still in the shadows. Although now he’s moved on to covering songs by other women such as Ella Mae and rapper Cardi B, he's also dropped the occasional loosie that piques our interest. Such is the case with “Pull Over,” a song about a relationship that’s run its course but both parties refuse to see the exit sign.

Over shimmering synths, thumping bass and percussion and Auto-Tuned backing vox, H.I.M. tells the love of his life that he’s ready to get off this ride on "Pull Over." Maybe they just need a break to correct their course or get off for good. They keep looking in the rearview mirror at their past hoping to find the same good times ahead. While the metaphor could seem a bit generic, H.I.M. makes good use of it to describe the dire state of their relationship.

Whether you consider H.I.M. a copycat or not, you have to recognize that like H.E.R., the talent behind the gimmick is strong. Also, that man has consistently delivered songs worthy of our playlists. Here’s hoping H.I.M., like H.E.R., will be able to let his talent speak for itself without the masquerade.