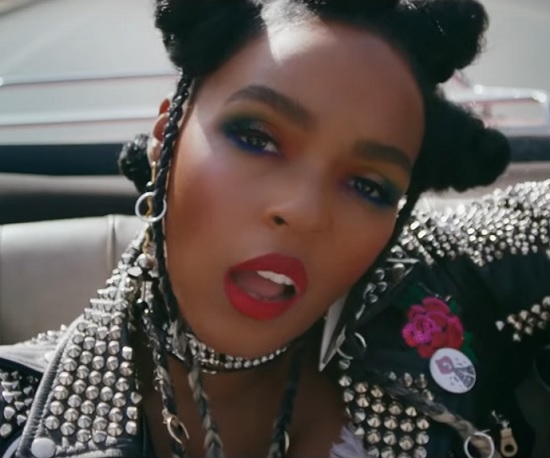 Janelle Monáe put herself out there this year with the release of her fourth project Dirty Computer. The album found her challenging societal norms while blazing her own path to musical greatness. It seems the risk paid off quite well for her as she's capping off 2018 at the top of many "best of" lists and with a GRAMMY nod for Album Of The Year. Along with the album, though, Janelle also released her Dirty Computer "emotion picture," which featured visuals for songs from the album while also telling a narrative about breaking free from societal expectations. To finish off 2018, Janelle has released a portion of that film as the video for her single "Crazy, Classic, Life."

The clip with Jane and her homegirls getting stopped a police robot as they hover down the road. After offering up their identification, they soon pop the trunk and unpack a few extra as her track "I Got The Juice" plays in the background. Once the gang is all assembled, we get into the "Crazy, Classic, Life" portion of the clip as her all-female crew gets to their destination: a raucous party filled with counterculture types living their best nontraditional lives. If you've been paying attention to previous clips like the one for "Make Me Feel," then you'll also realize that this continues the narrative thread of Jane and her two lovers, an all-white clad Tessa Thompson and her male lead. Unfortunately, the free-loving party is busted up when the minions of the powers that be interrupt their good time with a raid.

Of course, if you've already seen the full emotion picture, you already know what comes next. If you haven't, consider this cliffhanger a very good reason to check it out. Get into Janelle's latest Dirty Computer visual below. 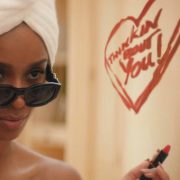 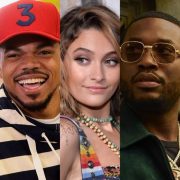 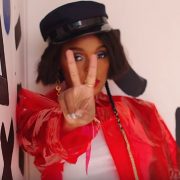