Nicole Bus Presents Her Ode To Black Men In ‘You’ 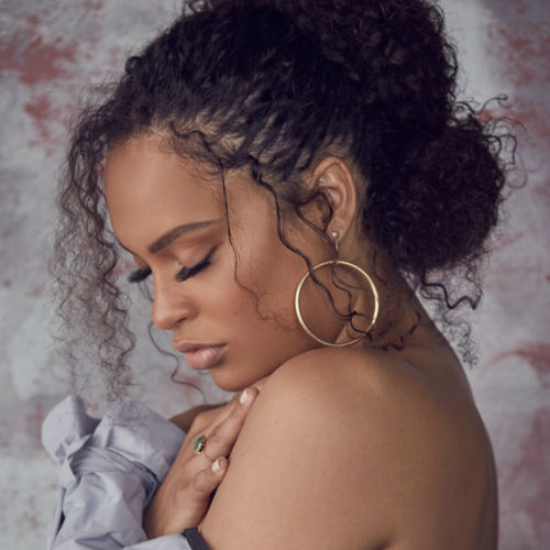 Nicole Bus is tired of the negative portrayal of Black men in the media, so the Roc Nation signee decided to take matters into her own hands. The half-Dutch and half-Curaçaose songstress put pen to paper to let Black men know they are appreciated in "You." The Needlz-produced track, which blends reggae and hip-hop, features a sample from the Wu-Tang Clan classic "C.R.E.A.M." The song, which comes with a lyric video, shows off her range as she powerfully sings atop the mid-tempo instrumentals.

About the new track, Nicole says in a press release, "In the media, the profile of Black males is pretty negative. In the heavy times we're going through right now, we don't have an encouraging song about the beauty, strength, and intelligence of our black men. I decided to write one. I thought it would be cool to turn it around make a love story about this subject. The "C.R.E.A.M." sample felt so perfect. It's a very beautiful dedication to boost character and morale and share love instead of all this negativity."

Nicole's fame grew after making it as a quarter-finalist on The Voice of Holland in 2013. It looks like she's got some more tracks coming in the new year, and we'll be right here with open arms, ready to receive them. You can cop "You" now on your favorite digital service, and listen to the jam right here. Learn the words to Nicole Bus' latest and let the warm tone of her voice wash over you when you press play.