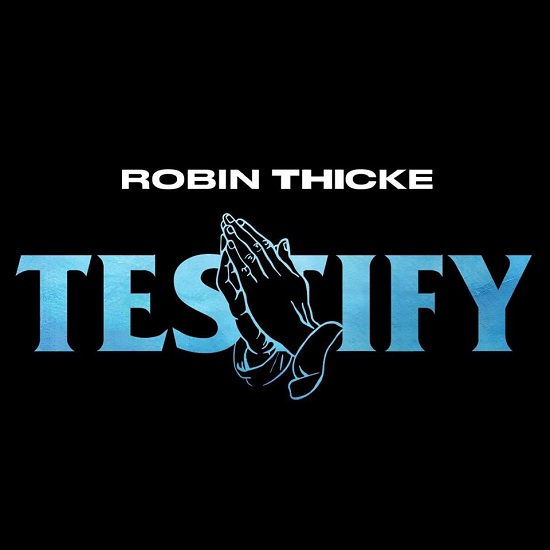 It's been a minute since we were graced with new music from Robin Thicke and understandably so. It's been a rough few years for the singer-songwriter, who has endured the implosion of his fairytale marriage to Paula Patton, the sudden death of his TV legend father Alan Thicke, his girlfriend's miscarriage and his Malibu home recently burning down in the California wildfires. Still, Thicke has been persevering and he's ready to share his story with the world on his newest single "Testify."

Thicke uses "Testify" as his own personal confession, laying his soul bare for all to hear on the track. He touches on everything that he's been going through, listing it all in chronological order. But it isn't just him saying what's happened to him. He also takes responsibility for his role in some of the chaos. "All my reckless ways caught up with me / Like the tortoise and the hare, I was sleeping when I shouldn’t be,” he sings at one point in the song. “At my lowest, it dawned on me / I’d forgotten who I’m supposed to be.” Still, he's grateful for the journey and everything that's come with it as he sings about a peace he's discovered despite all the setbacks. With something so personal, crowding it with layers of production wouldn't be a good look. Thankfully, the singer goes the acoustic route, singing his life among strains of acoustic guitar while keeping the rest of the production rather minimal.

While the bright spots have been scarce, it seems 2019 will be an upswing for Robin Thicke. He's locked in as a judge on FOX's new singing competition The Masked Singer and he's readying a brand new album for the masses. We'll keep an ear and eye out for what's coming next while you listen to "Testify" below.


TAGS:  audio, robin thicke
Previous: Nicole Bus Presents Her Ode To Black Men In ‘You’ Next: Ego Ella May Embraces The Single Life On ‘Table For One’ 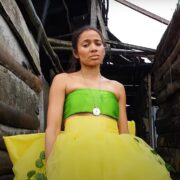