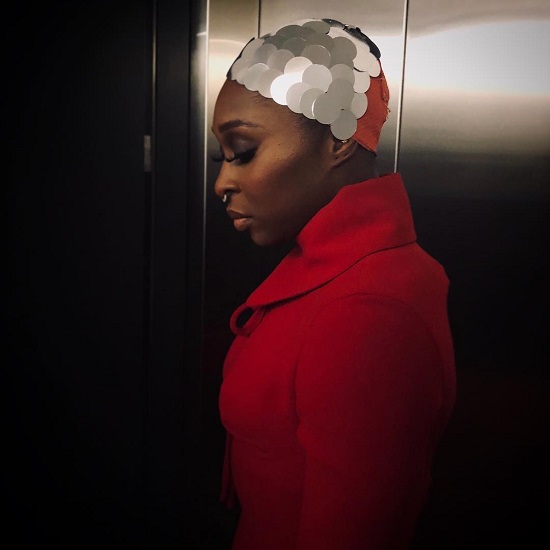 We've enjoyed her on the Broadway stage in The Color Purple and on the screen in movies like Widows and Bad Times At The El Royale. But with such a powerful voice, we also want to hear Cynthia Erivo on record. Looks like we'll soon be getting our wish as the British wonder has signed a record deal with Verve, the one-time home for vocal greats like Ella Fitzgerald and Billie Holiday. Verve Music Group CEO Danny Bennett sang Cynthia's praises in a statement. "Clearly, Cynthia has proven she is an artistic talent that is capable of accomplishing anything she puts her mind to, and we look forward to joining her on this creative journey." Cynthia also chimed in, saying, "I am thrilled to be part of a label that has housed some of the greatest voices of our time. I cannot wait to begin this journey!" Recording for her debut project is set to start in 2019, so maybe we'll be hearing something by this time next year. #CanNotWait