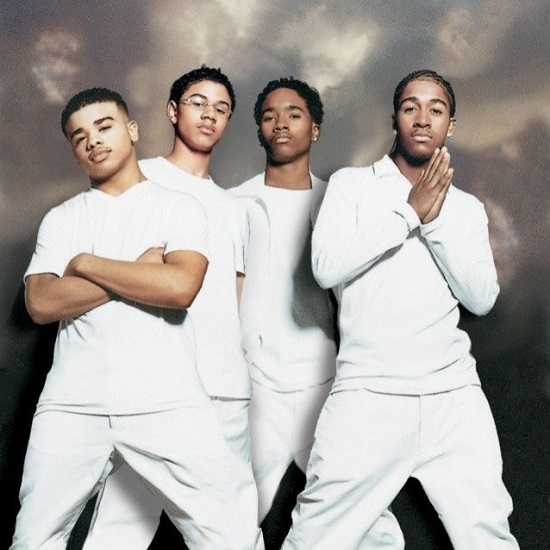 If you were between the ages of 11 and 16 in the early 2000s, chances are you were a fan of R&B boy band B2K, otherwise known as the group that gave us Omarion, Raz B, J-Boog and Lil Fizz (essentially ensuring that Love & Hip Hop will have cast members for a long time coming). Well, guess what? They're back! The boys are not only reuniting, but they're also taking their show on the road for The Millennium Tour. But they won't be the only star attractions to grace the stage during the tour. The Ying Yang Twins, Chingy, Lloyd, Mario and Pretty Ricky will also be on hand to party like it's 2005. The tour's schedule will officially be released on New Year's Eve, with tickets going on sale on January 4th. Will you be picking up your tickets? #UhHuh