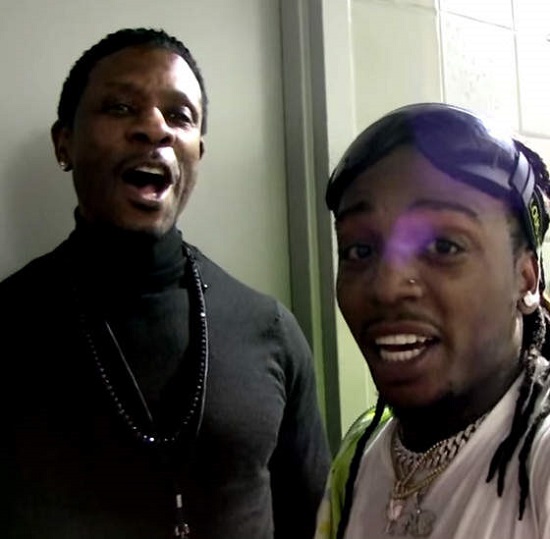 Keith Sweat & Jacquees Get Into 'King Of R&B' Debate

Yes, Jacquees is still on this "King Of R&B" bulls**t. However, while staking his alleged claim to the crown, he might've offended someone who actually has the hits to back up the claim. While backstage at a show in Atlanta, the youngster accidentally sneak-dissed Keith Sweat, saying to a TMZ reporter that Sweat was "the king from back then. I'm the king from right now." Keith was visibly taken aback by the young buck's assertion and quipped back, "Hold on, I’m still getting that bag. I don’t know what he’s talking about." During another interview with Big Tigger, Keith called out Jacquees again, recounting the conversation he was having with the reporter (which had nothing to do with him) and letting him know that he expected an apology from the youngin for overstepping his bounds a bit. Jacquees of course sheepishly offered his apologies and the two seemed to have patched things up. Now if only this debate would go away. #BoyIfYouDontSitYourselfDownSomewhere 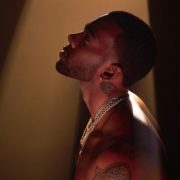