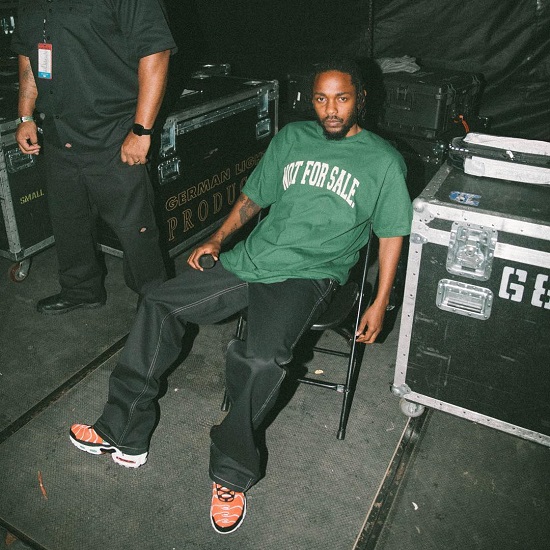 Is Kendrick Lamar Releasing A New Album In 2019?

A lot of our faves are looking to drop new projects next year. While we've reported on our girl Rihanna, it also looks like her "Loyalty" collaborator Kendrick Lamar is eyeing a 2019 release. At least that's what it seemed when Polydor, who distributes TDE releases in Europe, said so in an Instagram story about upcoming releases for 2019. Said story has since been deleted and no explanation has been given thus far. However, with reports of K. Dot hitting the studio throughout 2018 and his usual output schedule, it's not that unlikely that Kung Fu Kenny might be coming with some new heat for the new year. We guess time will tell. #WeCanOnlyHope