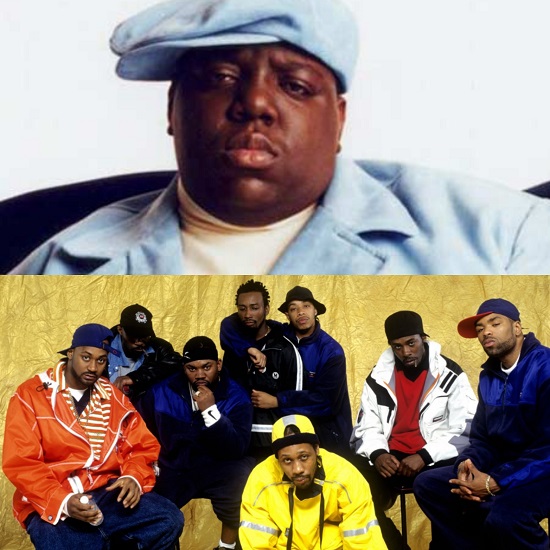 Hip-hop veterans like The Notorious B.I.G. and Wu-Tang Clan paved the way for many in the game, so it's only fair that the legends will now have streets in their hometown named after them. The New York City Council voted 48-0 to name city streets in honor of the aforementioned acts as well as singer-songwriter Woodie Guthrie. BIG will be saluted with Christopher Wallace Way in Brooklyn while Wu-Tang's Staten Island stomping grounds will get its own Wu-Tang Clan District. Meanwhile, Guthrie will be honored with Woody Guthrie Way in Brooklyn's Coney Island. Talk about getting hip-hop on the map. #WhoEverThoughtThatHipHopWouldTakeItThisFar