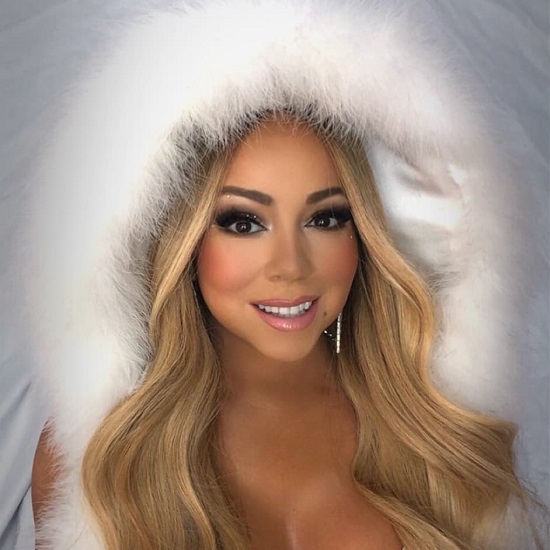 Mariah Carey's 'All I Want For Christmas' Breaks Spotify Record

Mariah Carey is the modern queen of Christmas. Don't believe us? Well, she's the only person of the modern era to create a holiday hit with her 1994 classic "All I Want For Christmas Is You." While that song is nearing its 25th anniversary, it's still managed to remain a holiday staple. During this holiday season, though, the song proved that it has staying power when it broke Spotify's one-day streaming record. It was streamed 10.8 million times on Christmas Eve, surpassing the previously held record by XXXTentacion's "SAD!," which was streamed 10.4 million times on June 19th. In addition to the multiple streamings, the song also reached its highest peak ever on the Billboard charts, notching a No. 6 position on the charts. Will Mariah's holiday reign ever let up? We don't think so. #MCMeansChristmas