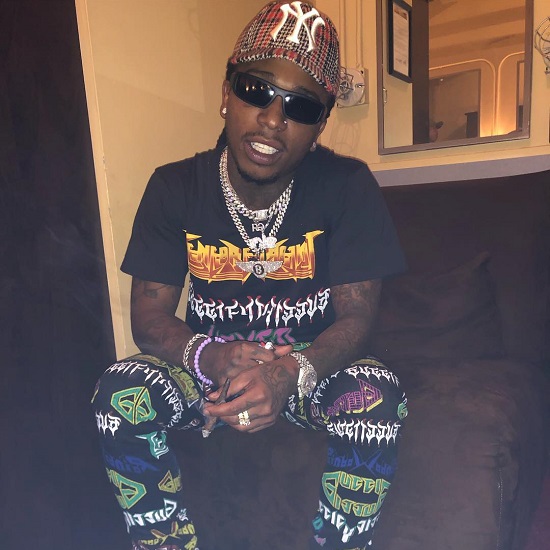 If you're like us, then you're probably tired of this whole "King Of R&B" conversation started by R&B upstart Jacquees. As a matter of fact, some are so riled up by the singer's antics that they've joined forces to stop his vocal shenanigans for once and for all. A petition was made via Change.org recently requesting that the singer be banned from doing any more of his "Quemixes." R&B fan Ricky Fields began the petition that demands that Jacquees' madness must cease. "As a Black Community, we have to figure out how we getting rid of Jacquees," Fields succinctly wrote on the petition, which has garnered 50,000+ signatures thus far. The singer himself took the petition in stride once he learned of it, though. "Wait n****s really got a petition against the king???" he tweeted upon the learning of the growing movement against him. Though the numbers signing the petition keep growing, we doubt that Jacquees will stop...umm..."reinterpreting" classics from his own perspective. #IfOnly