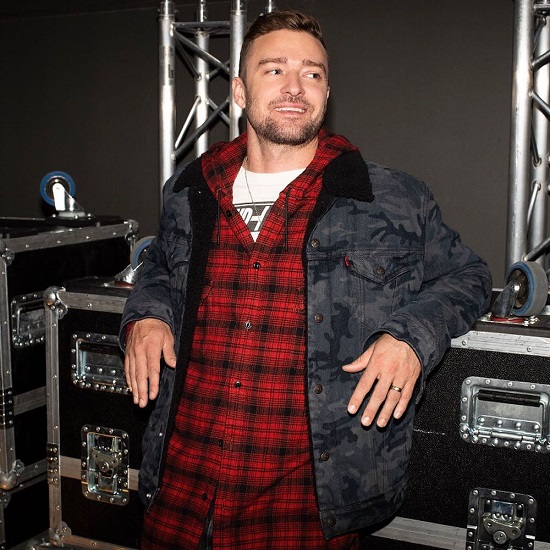 Justin Timberlake's 'Man Of The Woods' Gets Dubious Honor

While some of us can tolerate the stylings of one Justin Timberlake, others (*cough*D-Money*cough*) positively can't stand the former member of *NSYNC. Welp, this one's for the latter. It seems that JT's recent album Man Of The Woods didn't land too well with critics. According to That Grape Juice, the set was one of the lowest reviewed pop albums of 2018 on Metacritic. As if that weren't enough, the set also came under fire when the *NSYNC performer headlined the Super Bowl, it dredged up memories of how he left music icon Janet Jackson holding the bag after their stunt during the 2004 Super Bowl Halftime Show. Looks like JT's magic touch might be wearing off. #Yikes