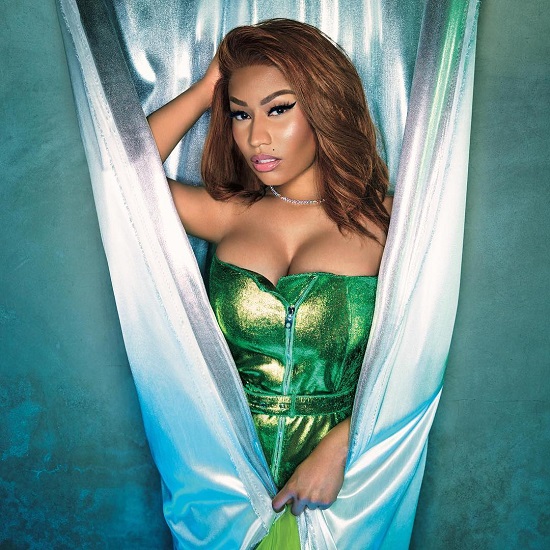 Nicki Minaj might be matching the success she's become accustomed to on the Billboard charts, but she's making further strides in the animated movies front. The Queen MC has just landed another movie role, announcing that she'll be lending her voice to the upcoming film Angry Birds 2. The role that Nicki, who's previously lent her voice to the animated romp Ice Age: Continental Drift and went live action for Barbershop 3 and The Other Woman, has garnered has yet to be revealed. However, based on the characters that the "Good Form" raptress has given us in the past, we wouldn't be surprised if her role in the film was something much larger than life. #ForTheBirds