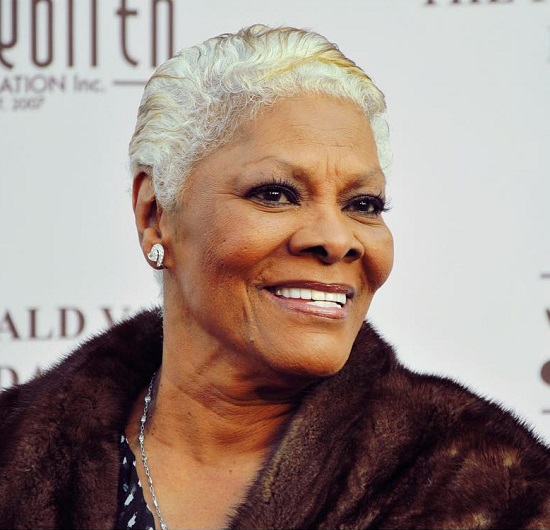 Dionne Warwick To Head To Court Over $7 Million Debt

Dionne Warwick is known for her angelic vocals on songs like "Do You Know The Way To San Jose" and "I Say A Little Prayer." But in recent years, Dionne has also become equally known for her tax woes. So much so that the singer will be facing the government in court in the new year. According to reports, the case stems from the singer filing for bankruptcy in 2013 after falling millions into debt. She, of course, disputes the claim and has waged an ongoing battle with the agency in which she's accused them of violating a court order. Whatever happens, Dionne will get her day in court on March 6th, 2019 in New Jersey. #PayWhatYouOwe